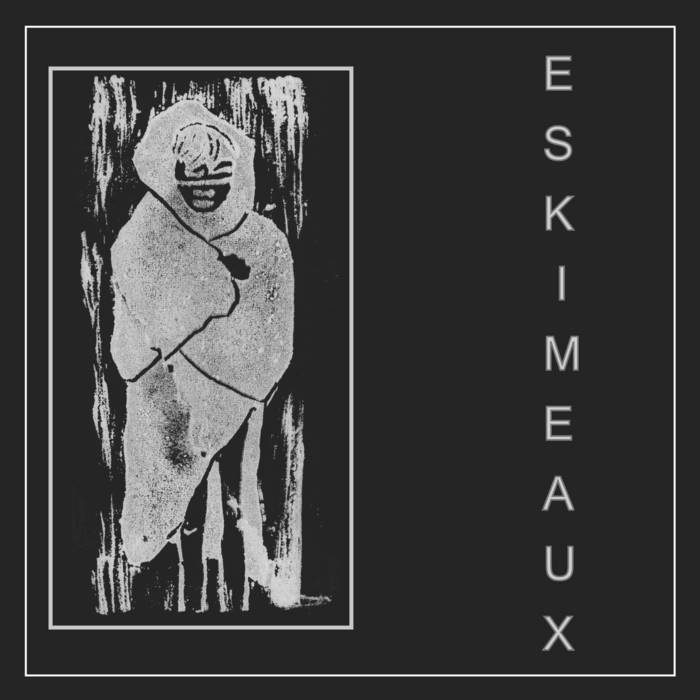 Indeterminacy Gabriella Smith delivers a stunning set of vocals on the level of Opal/Kendra Smith. One of the most haunting moments going deep under the skin, "if I could rip my skin off..." on Curses. The sparse accompaniment reproduces a feeling similar to listening to Dream Academy. You may find yourself listening to this several times in a row. Favorite track: Curses.

Mine All Mine Records

Eskimeaux is the re-realized iteration of the previous collection of demos, Ixsixán. Originally written in 2009, these songs were given ample time to ruminate and be re-worked into the sonically cohesive, fully formed, calcified and crystallized songs that they are today. Eskimeaux is the second truly collaborative, now high-fidelity product of the duo. The album is going to be released digitally by Human Kindness Overflowing and as a cassette tape on BLIGHT. Records.

"Comparing this to their earlier works, vocalist Gabriella Smith receives company of a faint, but significally more computer-based production, in many ways like an isolated child of Hundred Waters, but sulked in a more organic, almost anatomical tonal structure."
- No Fear Of Pop

BLIGHT. Records is a new cassette label started this year, 2012, by Benjamin Schurr and Gabrielle Smith. It is meant to be a meeting place and a vehicle for aesthetically like-minded, noise-inspired musicians and artists. Eskimeaux (self-titled) is the first release on BLIGHT.

Human Kindness Overflowing (humankindnessoverflowing.bandcamp.com) is a charitable label based out of Philadelphia. When you purchase this album from Human Kindness Overflowing, 50% of the profits go to feeding people in need through Philabundance. For every $2 you spend, you are purchasing four meals. To download this album, go to humankindnessoverflowing.bandcamp.com.