Voices In The Dark 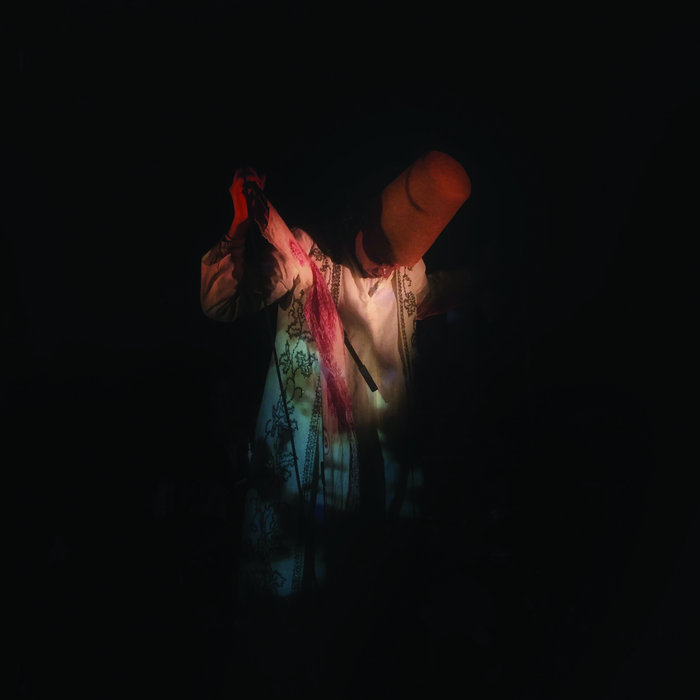 Kamyar Arsani's second solo album "Voices in the Dark" is a a Daf and Avaz (singing) album focusing on Sufi and Iranian traditional music repertoire while blending in contemporary punk and electronic influences. Kamyar is a multi-instrumentalist, singer and songwriter born and raised in Tehran, Iran. Kamyar's musical mission is to spread cultural awareness and unity by mixing contemporary musical trends with traditional Persian folk music. Ten years ago, Kamyar and his family migrated to the United States around the same time that Iran's Green Revolution was occurring. Kamyar's songs and performances are very much inspired by the people of Iran and their history of struggle and protest. He produced his first solo album in 2015, entitled "No Freedom." Kamyar also plays in two other collaborations: "Huda & Kamyar," a Daf and Oud Duo, and "Time is Fire," a weird world/post-punk band.