Straight motherfuckers and their famous friends (Live on inauguration day 2017) 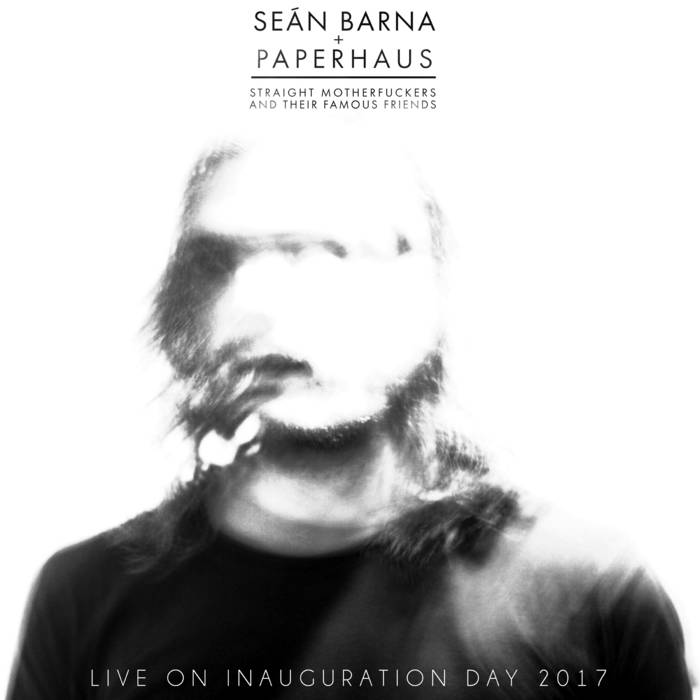 ALL PROCEEDS FROM THIS TRACK GO TO THE AMAZING CASA RUBY. Casaruby.org


"Casa Ruby is the only Bilingual Multicultural LGBT Organization providing life saving services and programs to the most vulnerable in the LGBT community."

"Millennials catch a lot of shit. We are told we are lazy, entitled, addicted to our phones. We hear about other generations who were willing to work for what they achieved, and how political correctness is ruining our society. Interesting. Maybe we are looking at our phones to read about the racism, misogyny, homophobia, transphobia, xenophobia, and fear we inherited from you. Maybe we are reading about the climate change we inherited from you. If we are black or trans, political correctness can mean life or death. God help you if you’re both. When we look for work, we tend to do so with astonishing student loan debt. When we looked for our first jobs, we did so in the wake of your failed capitalist experiment and the depressed wages that followed the economic collapse you caused. Unemployment remains highest among millennials, and it’s not because we are lazy. And now you gave us Donald Trump.Yeah, we tried brunch for a while. But now we have to fit brunch plans in between planning for the global catastrophe of rising sea levels and protesting fascism. I don’t think it’s depression.” - Seán Barna

I don't think it's depression
I'm just honest, feathered, gone
I got my work cut out
You got your work cut out

I ain't seen the sky in a few months
But I have been sober for a few days
Unless you count, well,
You can't count that drive down from Colorado
Through Utah
You know the beer there is a little weaker
Until you get down to Arizona

Did you hear? They don't like faggots there
Or black motherfuckers
They shot 'em dead
Faggot motherfucker
She painted his nails red
He can burn

But he ain't got your job because his name ain't right
The people said he can't be trusted
And I'm white so I think maybe it isn't up to me
And I hate cops
But when I do, they don't think to kill me
I sometimes wish they would kill me
Because I am fake and I don't give a shit
Fuck me and my famous friends
What good is this voice now, anyway?

I just took your order
You could at least look me in the eye
You can say "hi" because I said, "hello"
I even smiled
I even smiled in 'the know'
I am some other places I would like to go
I haven't called my mother in days
And my brother's been dead for years
And we were just starting to make some progress